I Love You So, Portmanteau! 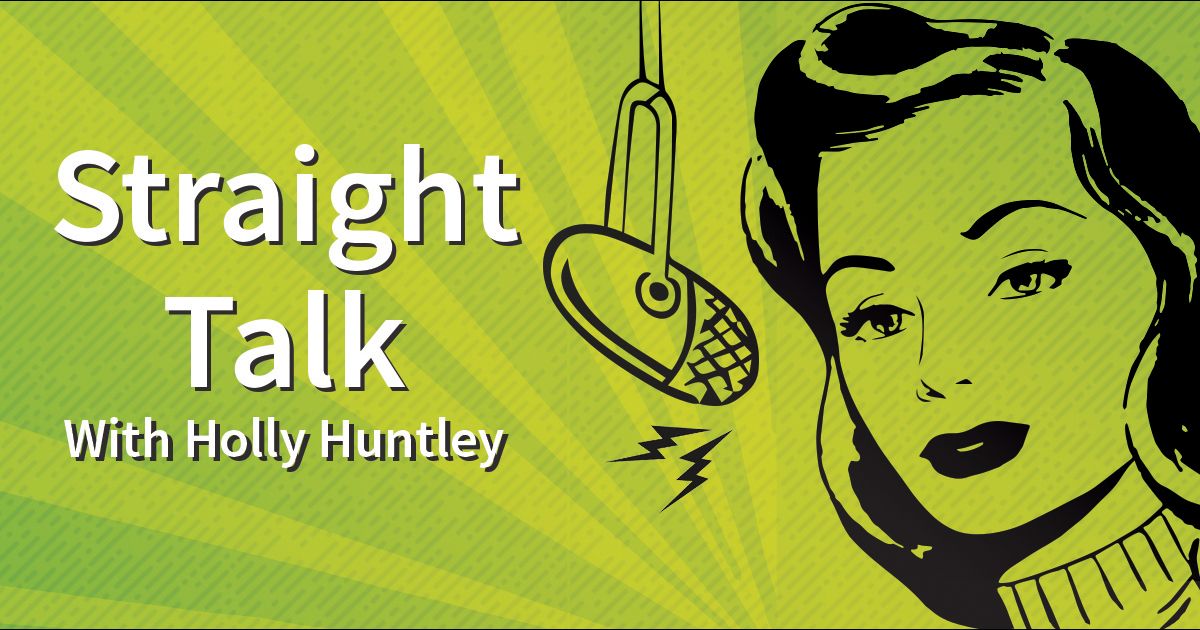 Our highly networked and complex world has given rise to the need for new, hybrid words. As a result, portmanteaus—a linguistic mash-up of two words that means “a large trunk opening in two equal parts” in French—have become a modern necessity. Portmanteaus are not new; Lewis Carroll popularized the use of the term in his book Through the Looking Glass, published in 1871. Humpty Dumpty explains unusual words like “mimsy”—a combination of miserable and flimsy—are “like a portmanteau.”

Where and when is it useful to take components of two words and combine them to create a new word? Here are some of my favorites:

“Edutainment” was one of my favorite words early in my career.  In the digital age, learning must be as entertaining as it is educational. Today, with on-demand content streaming via our smartphones, it remains a relevant and important concept.

“Coopertition” is another relevant portmanteau for many of the clients LMD works with. Businesses and organizations frequently face situations when they need to cooperate with competitors. For example, in federal contracting, business acquisition strategies often involve partnering with competitors.  As a robotics mentor in the FIRST organization, coopertition was a cultural norm and principle that all teams were required to follow, as students learned how to share skills and tools with competing teams.

Sometimes one word is really not enough to convey your message accurately. For example, if I don’t eat lunch at noon I get “hangry.” My colleagues know that I’m not just hungry but my mood is also apt to change to anger. Or with my teenage boys, the word “chillax” is useful when I want them to both chill and relax.

Fashion trends can also start with forward leaning portmanteaus. In the ‘90s, Seinfeld first used the term “murse” for his male purse. Back then, it was a very new idea for American men, who now use all kinds of useful bags, like the European men that went before them. (If I’m dating myself with this example, don’t worry—you can catch all the Seinfeld episodes on Netflix.)

Innovation can also spark portmanteaus. For example, Tesla cars are equipped with a “frunk”—a front trunk, of course. With no engine under the hood, you can store your carry out dinner in the “frunk.” Tesla owners are known to pose their puppies in their frunks on Fridays for #frunkpuppyfridays on social media.

As marketers, we love portmanteaus because they often convey concepts in a unique way. “Advertorials” allow you to create advertising with editorial content to both educate your audience and sell your product. Or how about a “listicle?” Is it an article or a list? Who cares—it’s simply a new, fun way to consume content that makes it easy for readers. Sometimes portmanteaus are not appreciated by every generation. My 18-year-old son warned me not to use “backronyms” (an acronym deliberately formed from a phrase whose initial letters spell out a particular word or words, either to create a memorable name or as a fanciful explanation of a word's origin), because when you create an acronym after the fact it seems forced. (I agreed to stop using them.)

At LMD we use a portmanteau that’s unique to the work we do: “slogo.” A “slogo” is helpful when you need a logo for your campaign slogan.

Portmanteaus are fun and add color to our language—what’s not to love? I’d love to hear from you about what portmanteaus you like to use. Let me know on our Facebook page.

Holly brings two decades of federal, global, and corporate experience in the IT industry to LMD. Previously a C-level leader at a Fortune 150 company, she served in various senior leadership roles and has expertise in C-level business strategy, mergers and acquisitions, sales enablement, and... END_OF_DOCUMENT_TOKEN_TO_BE_REPLACED