The Language of Inclusivity 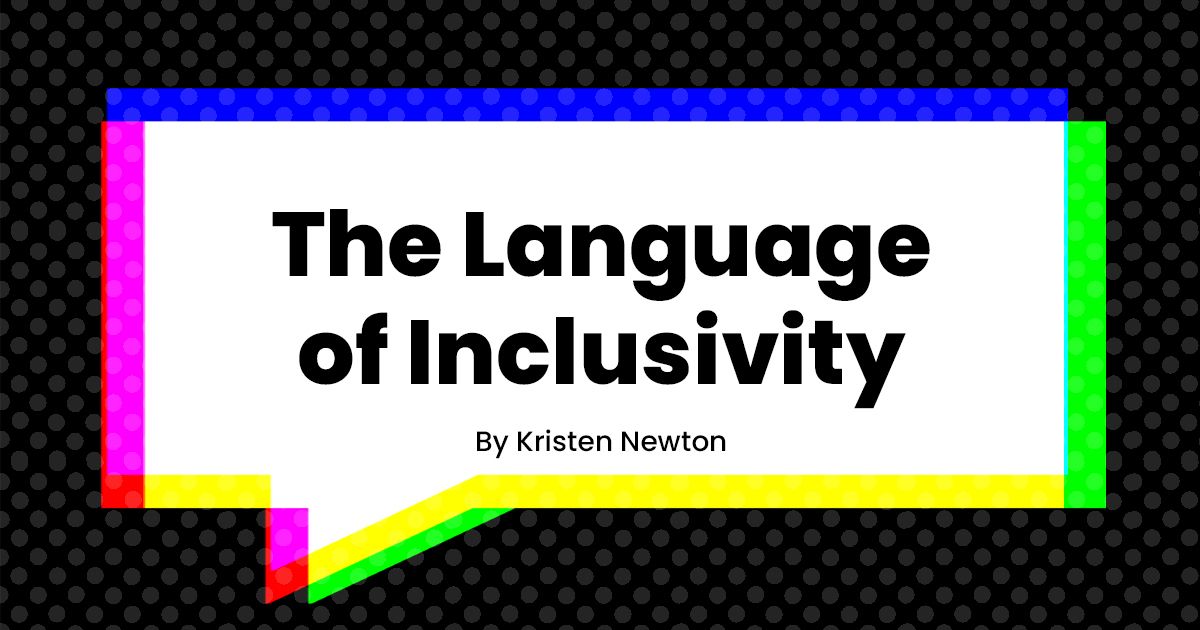 You’ve probably heard or maybe even used the phrase “No comments from the peanut gallery!” It means that the speaker doesn’t want to hear petty criticisms from the audience. Or how about describing someone who’s a little arrogant or full of themselves as “uppity”? Perhaps you’ve heard a lawmaker say that a new ruling doesn’t apply to a particular organization because it’s been “grandfathered in.”

All these phrases are used in everyday language—but they’re also examples of how racism, discrimination, and other forms of social exclusion have crept into the ways we communicate. The peanut gallery refers to the section of theaters where poor and typically Black people sat when public spaces were segregated. Uppity is a term that racist southerners used to describe Black people who “don’t know their place.” And grandfathered stems from a set of 19th-century laws that prevented many Black people from registering to vote.

Language is complex and constantly evolving to reflect social norms—how can you stay current on inclusive usage? Here are a few easy-to-follow guidelines:

Some may complain that language is becoming too focused on “political correctness.” That attitude is fine if you can afford to lose customers, clients, or colleagues by offending them—and in today’s competitive market, that’s a risk most organizations can’t afford to take. Using inclusive language strengthens your brand by showing that you care about your audience, who in turn will reward your efforts to be inclusive with brand loyalty.

Want to learn more about how to incorporate using inclusive language in your communications? Here are some great resources: