Straight Talk With Holly Huntley: “The Jargon You Love to Hate” Poll Results 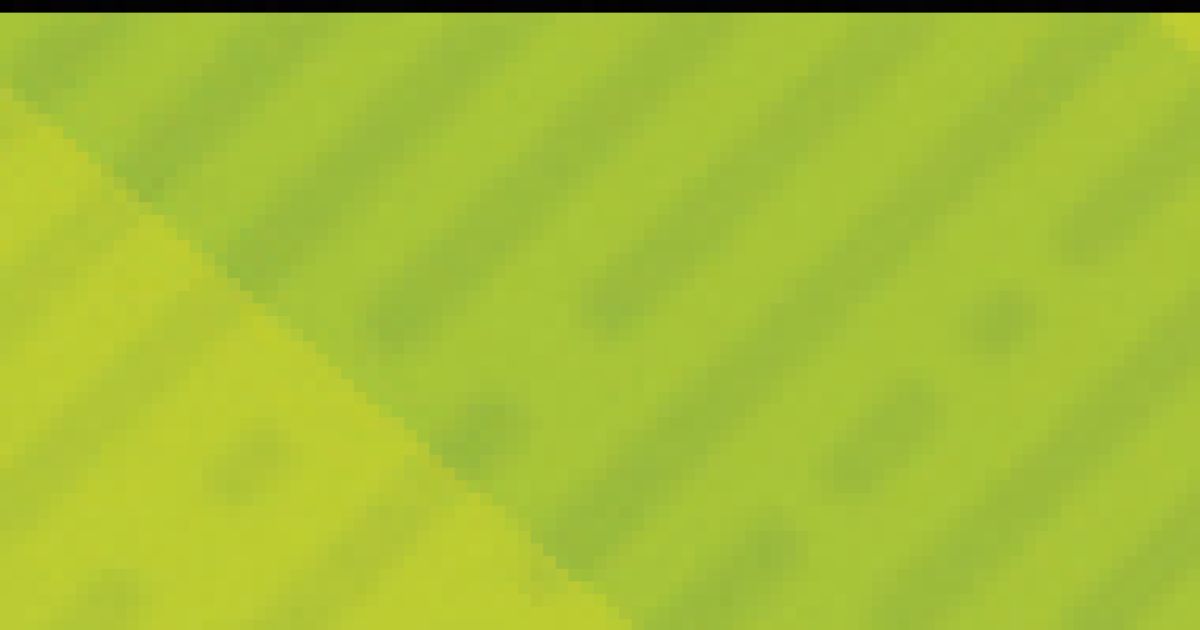 In the last edition of “Straight Talk with Holly Huntley,” I invited readers to participate in a poll about jargon. The poll responses—especially the write-ins—were fascinating. Here are some of my favorite comments: 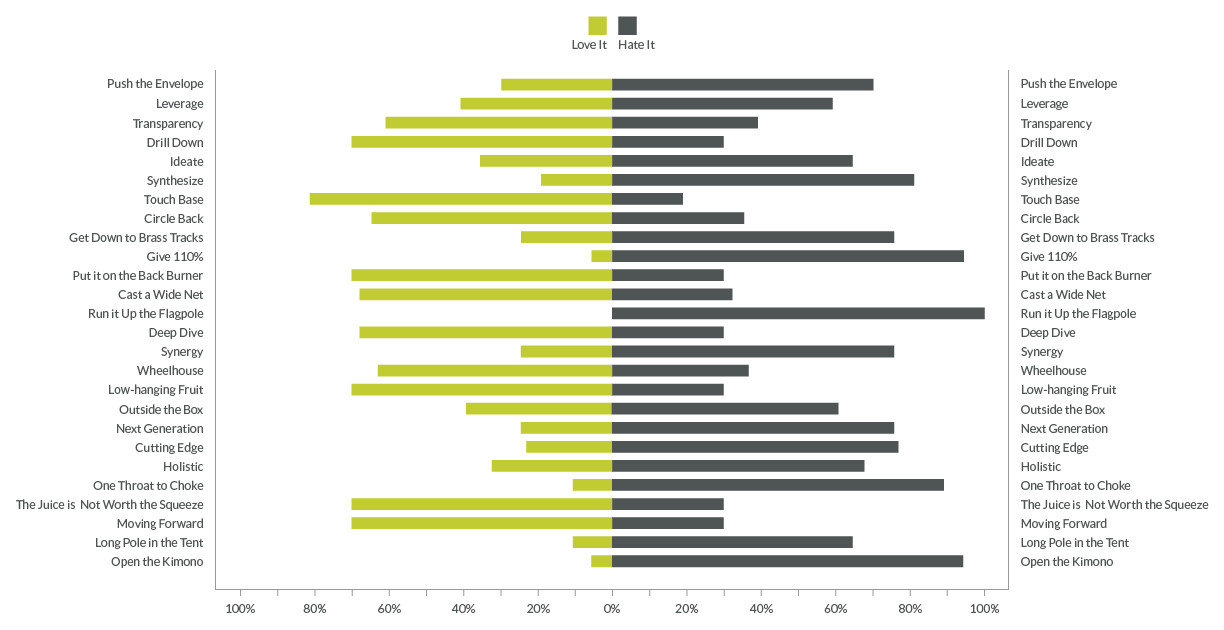 The poll also revealed one idiom on our list that needs to die: “open the kimono,” which is commonly used in business to call for the need for transparency. If you’re fully indoctrinated in the work of Sun Tzu, you probably wouldn’t question its use in a business context. It’s difficult to determine the origin, but the best explanation is that the term originated in feudal Japanese times and referred to proving that no weapons were hidden within the folds of clothing. However, as we learned in our poll, today this expression can be viewed as culturally insensitive and offensive.

83% of those who responded love the phrase “touchbase”

Given our sports-centric culture, it’s no surprise that there’s a general comfort level with this phrase. Conventional wisdom tells us this phrase originated from baseball. However, in our fast-paced world it has become a go-to-phrase that implies briefly making contact—not a big commitment of time.

This phrase became popular in the late 1950s and early 1960s, thanks to the ad execs of the Mad Men era. Today most consider it cliché, outdated, and good for a laugh, with humorous versions such as:

These expressions seem to have a life of their own and I confess I have been known to throw things at the wall. Afterall, stickiness is important to us ad execs. 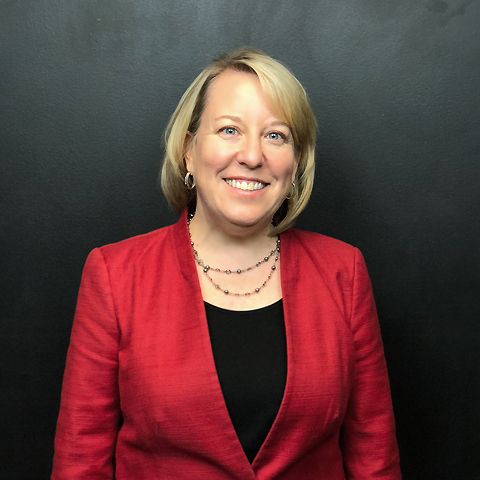 Holly brings two decades of federal, global, and corporate experience in the IT industry to LMD. Previously a C-level leader at a Fortune 150 company, she served in various senior leadership roles and has expertise in C-level business strategy, mergers and acquisitions, sales enablement, and... END_OF_DOCUMENT_TOKEN_TO_BE_REPLACED