When is the Right Time to Go All In? 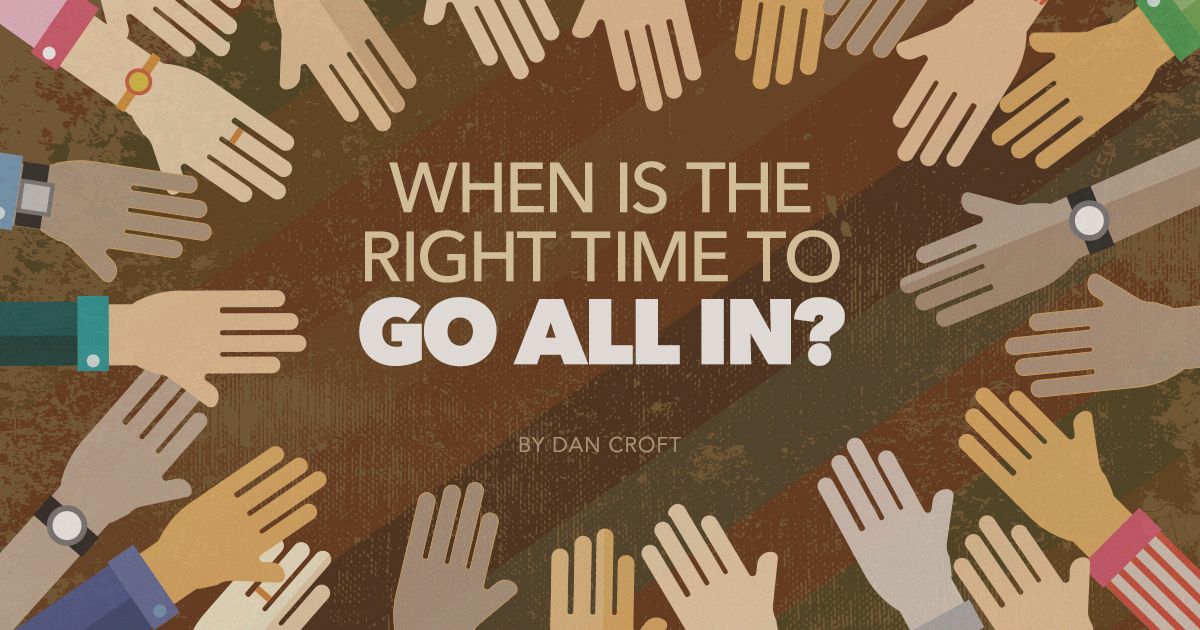 I coach a youth flag football team every spring and fall. And they always ask me to run the play I call “Iron Man.” It’s a simple play where everyone but the quarterback runs “go routes”—or straight toward the end zone as fast as they can go. The quarterback heaves the football as high and as far as he can. More often than not, the pass falls incomplete because these are mostly uncoordinated—if not highly energetic—11-year-old kids. It’s an advanced skill to track a football in the air from a distance. Not many adults can do it consistently. Regardless, the kids still love it. The unbridled enthusiasm when I call that play shines brighter than for any other and always brings a smile to my face.

As I’m reminded every season, while teaching the necessary processes of the game, going “all-in” on "Iron Man" can reap the most rewards. Maybe the beauty lies in its simplicity. It’s not complicated and doesn’t require memorization. The players line up and run as fast and as far as they can in a straight line and hope they’re on the receiving end of a well-thrown pass—one that can lead to a viral TikTok video.

What I can’t figure out is why that play, those routes, have always garnered so much joy. Don’t they understand that football is a variety of well-timed patterns and movements that take time to learn? And then I remember three important principles. As a coach, I never call "Iron Man" until the team has demonstrated these three things:

These same principles apply to many different areas of life. At home, within the community, and at the office, we all have versions of "Iron Man" and rules that govern the decision to call those plays.

At LMD, one version of the play is called “Rapid Ideation” (or “All Hands On Deck”). As long as employees have time, show the ability to think collaboratively, and know our existing internal processes, everyone participates. Because it’s such an intense, fast-paced experience, everyone has to know the rules of the “game” first—and that the ultimate goal is “getting to the end zone” as quickly as we can with intense, hard work.

The rules are pretty simple for this brainstorming activity. Background information is shared, such as history, objectives, and challenges. Project goals are defined, such as a new product name, tagline, or marketing campaign theme. Then everyone writes down as many ideas as they can in a defined period of time. Regardless of how off-the-wall some ideas might be, all are shared (rule #1 is, “there’s no such thing as a bad idea”). And often, we find common ideas popping up over and over again. In some cases these are the obvious ideas, but sometimes they provide revelations.

Recently, everyone participated in rapid ideation for the Prince George’s County Beautification Initiative, an anti-litter initiative creating awareness and encouraging proud community residents to do their part to keep the County clean. At LMD, everyone from website developers to designers to account managers participated. Within a few very productive hours, we laid the foundation for multiple slogans, messages, scripts, proof points, outreach strategies, and creative concepts. As a direct result of our Rapid Ideation play, the current anti-litter initiative is now online, creating impact and awareness within the Prince George’s County community.

Consequently, when we’re prepared, willing to collaborate, and run full speed toward the goal, the technique is very successful. It won’t always work—and it’s not necessarily the best approach for every project. But when everyone prepares, respects the process, and works together, the successes far outweigh the failures.

The bottom line is when your hard work and preparation makes you an expert in your field, go ahead and call "Iron Man" and be an inspiration on the field. 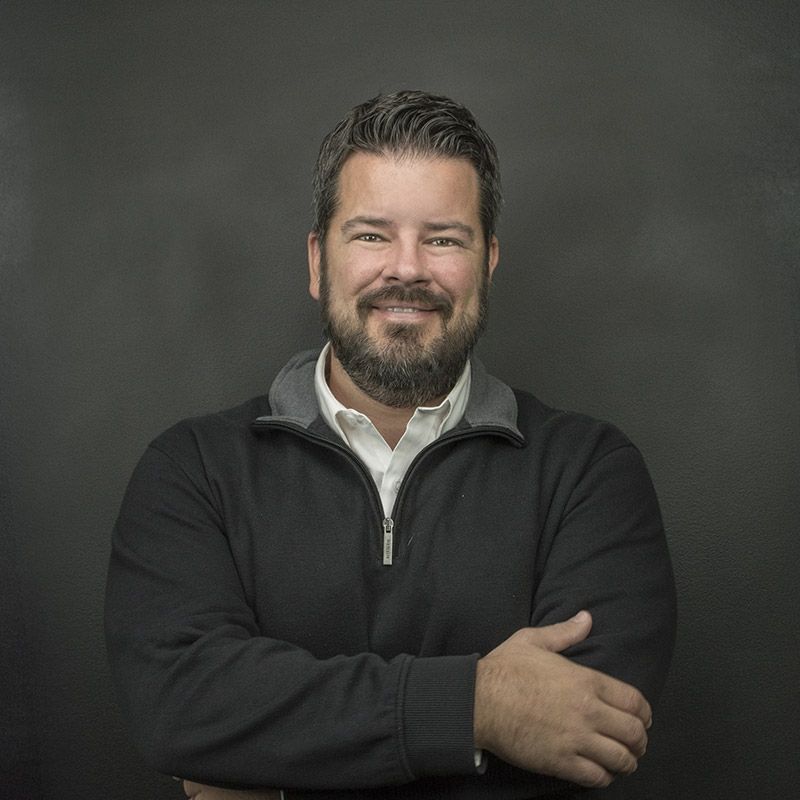 Dan creates websites for clients that blend visual style and navigational ease with the goal of creating optimal user experiences. Dan is the creative director for web services for many key accounts and oversees and directs LMD’s designers on web design on multimedia projects. Key accounts have... END_OF_DOCUMENT_TOKEN_TO_BE_REPLACED