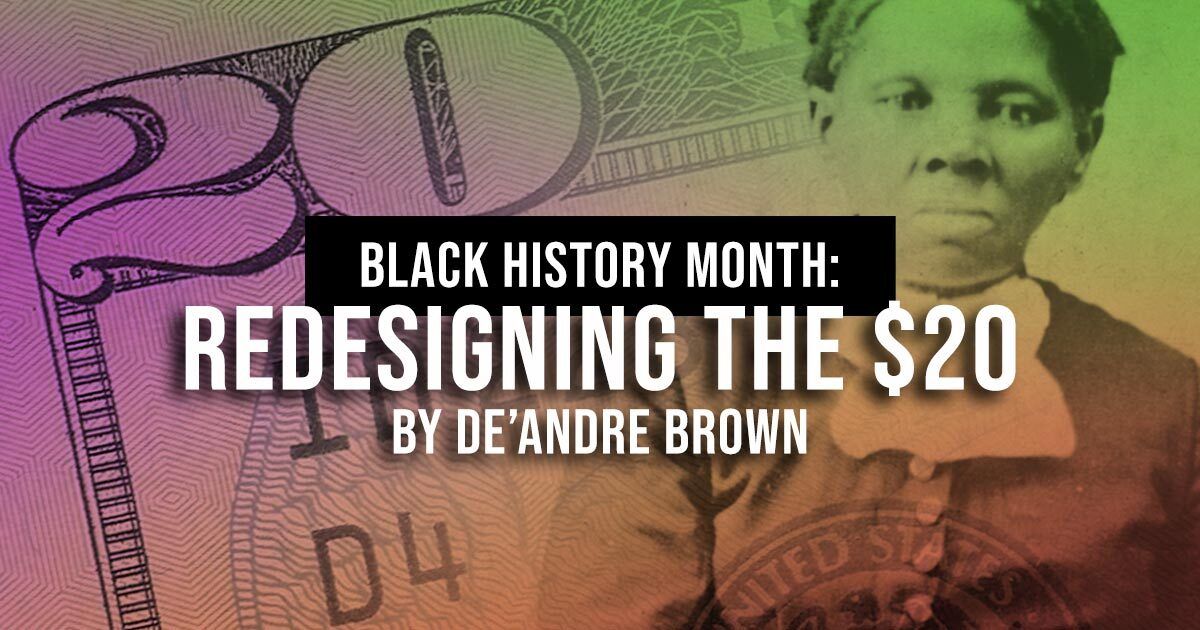 February is Black History Month—a time to reflect and celebrate Black American’s contributions to our nation’s history and our accomplishments. I can’t think of a better role model to celebrate than Harriet Tubman, who is soon to be the new face of the $20 bill.

I know what you’re thinking: Wasn’t Harriet Tubman proposed to replace Andrew Jackson a few years ago? A 2016 release from Treasury Secretary Jacob J. Lew announced that Harriet Tubman would soon be placed on the $20 bill. The press release referenced one of her famous quotes: "I would fight for liberty so long as my strength lasted.”

But the fight to put her portrait on the $20 didn’t make real progress until last month, when the Treasury Department reinvigorated the effort, stating that the decision reflects U.S. history and diversity. And there’s never been a better time to redesign the $20—currency that we all probably have in our wallets right now—with an exemplar of racial injustice.

Racial tensions reached a boiling point in 2020, with many Americans rising in protest and serving as agents of change to reform how people of color, especially Black men and women, are treated by our society, systems, and institutions. The names Eric Garner, Tamir Rice, Philando Castile, Breonna Taylor, George Floyd, and many more live on in our memories as victims of violence and injustice. It is unacceptable that so many people of color fear being targets of racial violence and have had to lose their lives—the ultimate sacrifice—for others to finally pay attention and rally for change. One life taken is too many.

Harriet Tubman’s placement on the $20 is more significant than ever before because:

Harriet fought so Black Americans would have an opportunity for freedom and equality—and we must continue that struggle. Her bravery motivates us to keep fighting peacefully until every man and woman can take their rightful place in American society and declare: I am free.

This can’t be achieved alone. It’s crucial that everyone educates themselves and calls attention to the racism that exists in our systems.

I challenge everyone to spend Black History Month reading, listening and learning about the contributions of Black Americans, racism, and how we can create a world of peace and equality that Harriett Tubman would approve of. Until we achieve that future, remember Harriet’s own words: