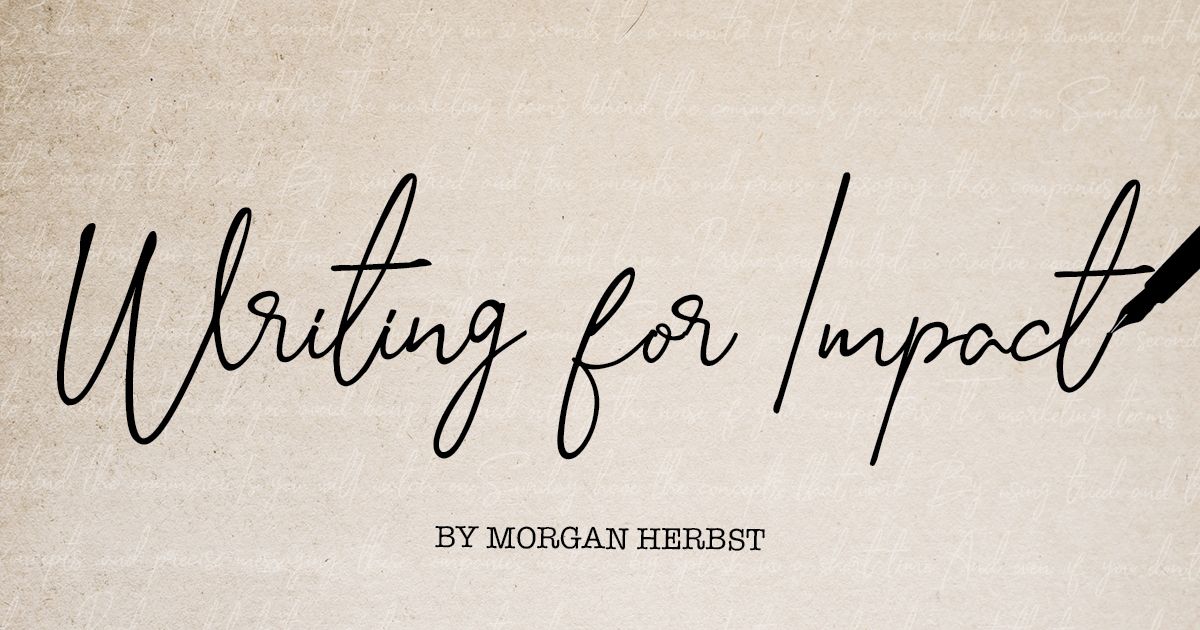 Over the past two decades, Superbowl ads have evolved from generic product shots to two-minute stories that have altered our lexicon (think “Where’s the beef?” and “Whassup!”), warmed our hearts (the Budweiser Clydesdales* and Chrysler’s “Halftime in America”), and fundamentally changed the way ads are created (remember the Doritos crowd sourced ad?).

These commercials are planned, researched, and focus-grouped all year. Every second of each spot must be intentional and thoughtful. After all, with the price of a 30-second spot on Fox costing $5.6 million in 2020, that’s roughly $190,000 per second.

So how do you tell a compelling story in a minute or less? How do you avoid being drowned out by the noise of your competitors? The marketing teams behind the commercials you’ll watch on Sunday use three concepts that are proven to work.

See also: Microsoft’s “Be the one” that links game-changing leaders like Katie Sowers with Microsoft.

See also: Google tugging at our heartstrings with a man using Google’s reminder program to remember his late wife.*

By using tried-and-true concepts, and precise messaging, these companies make a big splash in a short time. And even if you don’t have a Porshe-sized budget, a creative concept and message can elevate your brand in just thirty seconds.

Inspired to share your message? Let LMD tailor-make an ad that has a big impact.

*The author of this article will readily admit crying while watching these commercials. 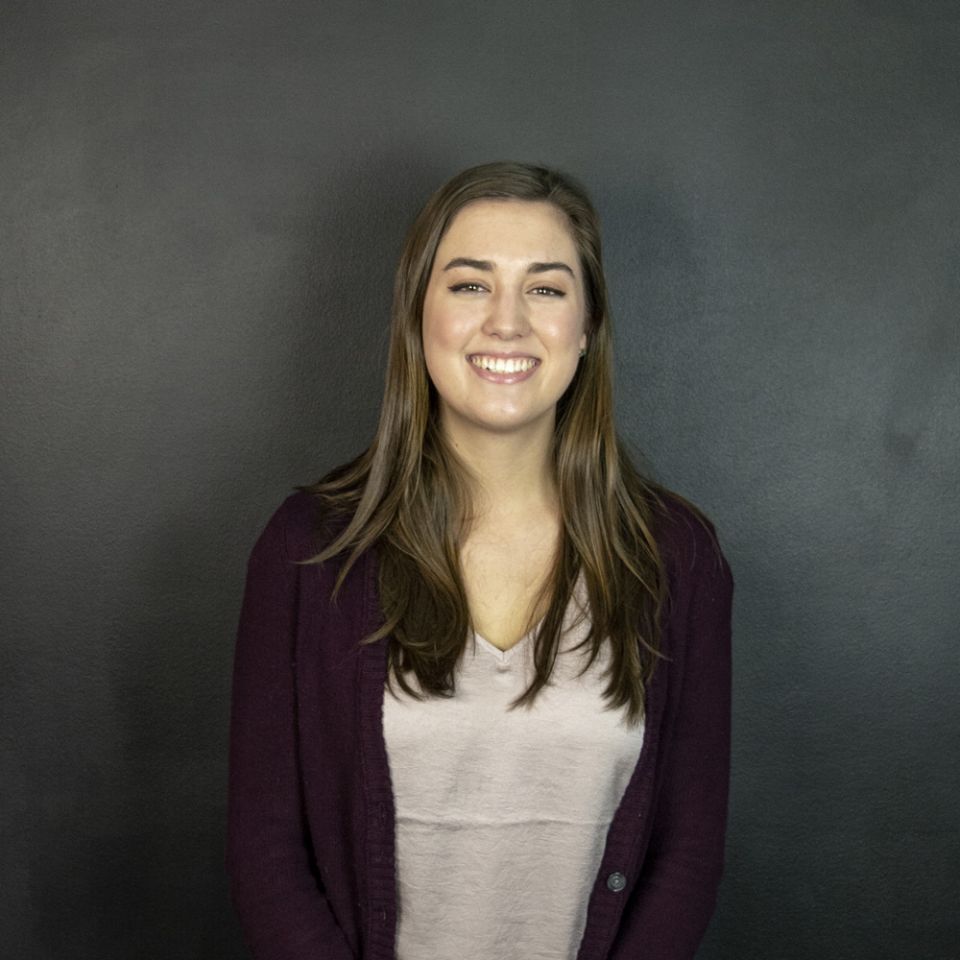 In her role as marketing coordinator, Morgan uses her organizational skills and attention to detail to help support several key accounts. Morgan also aids in the coordination and execution of LMD’s social media and the LMD blog. In her free time, Morgan enjoys reading and working with her guide... END_OF_DOCUMENT_TOKEN_TO_BE_REPLACED