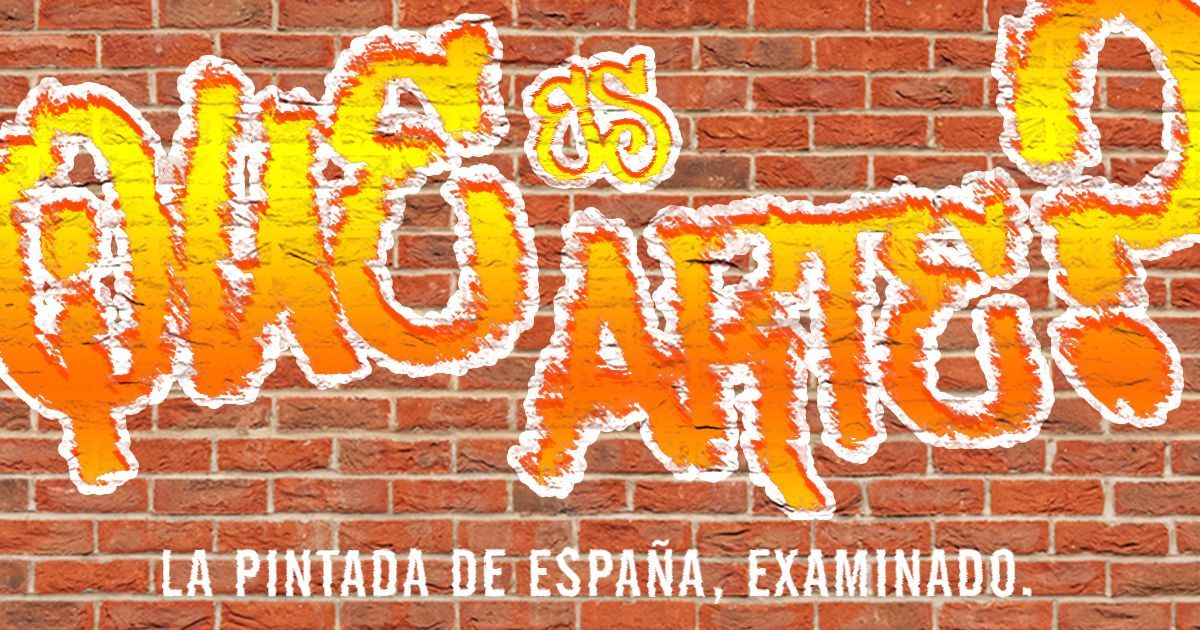 Translation: What is Art? The Graffiti of Spain, Examined

My eldest son and I recently traveled to Madrid, Spain for the first time. While the two of us had an image of Madrid in our minds (the Puerta del Sol, Real Madrid, paella), the one thing we didn’t expect was the graffiti. It was everywhere, seemingly covering every inch of every object of every mile we traveled.

I’ve seen plenty of graffiti in my life. Working my first job out of college, I would ride multiple buses and the Metro into Washington, D.C. The graffiti I saw on these long commutes captured my attention as a young designer. My trip to work evolved week after week into a landscape of shifting colors and shapes.

I was particularly interested in “Cool” Disco Dan, who managed to paint his iconic tag in the nooks and crannies of anything visible from a Metro car window. It became a game to find his tag in unusual places. “Cool” Disco Dan’s work was simple calling card compared to the massive murals we saw in Madrid (although Dan has received notoriety for his work). 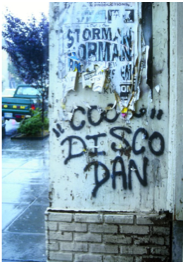 Spain has a vibrant culture with a long history of producing some of the worlds most famous artists, including Pablo Picasso, El Greco, Francisco Goya, and Salvador Dali. In my opinion, some of Spain’s graffiti and street art is equally if not more impressive than some of the works of these famous artists. 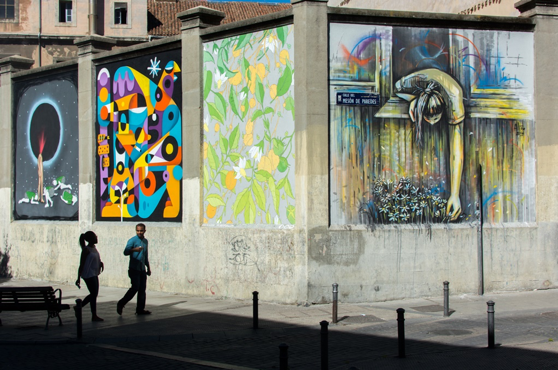 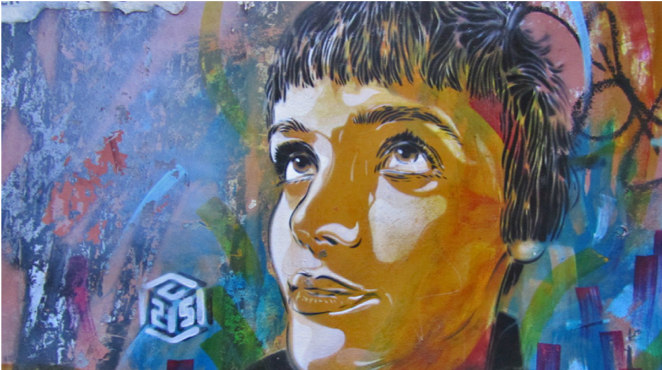 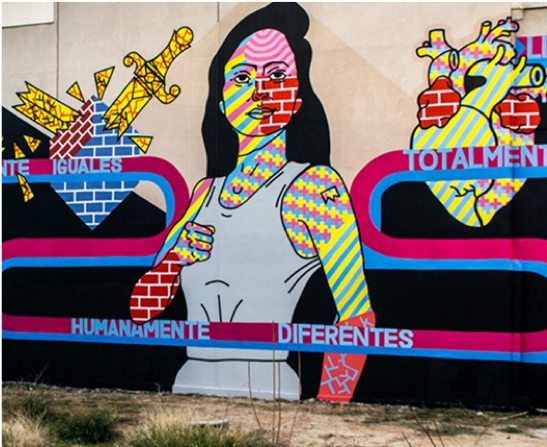 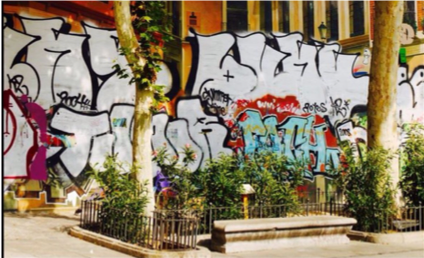 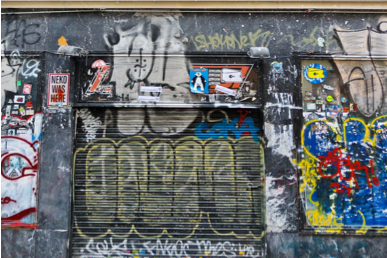 As impressed as my son and I were were with some of these creations, the majority fell into the category of random scribbles with no discernible artistic value. But then I had to ask myself, “When does graffiti become real art?” As defined by the Oxford English Dictionary, graffiti is “writing or drawings scribbled, scratched, or sprayed illicitly on a wall or other surface in a public place.”

As a Gen Xer who grew up in the ‘burbs, the key word for me is “illicit.” It’s wrong to deface someone’s property without their consent, no matter how beautiful it may be in the eye of the beholder. Yet I do marvel and appreciate the creativity and artistry of many of the streetscapes we saw in Spain. If they were commissioned, we’d probably appreciate them even more.

I’m curious about your take on graffiti. What do you think—is graffiti art, a public scourge, or something else entirely? Tell us what you think on our Facebook page. 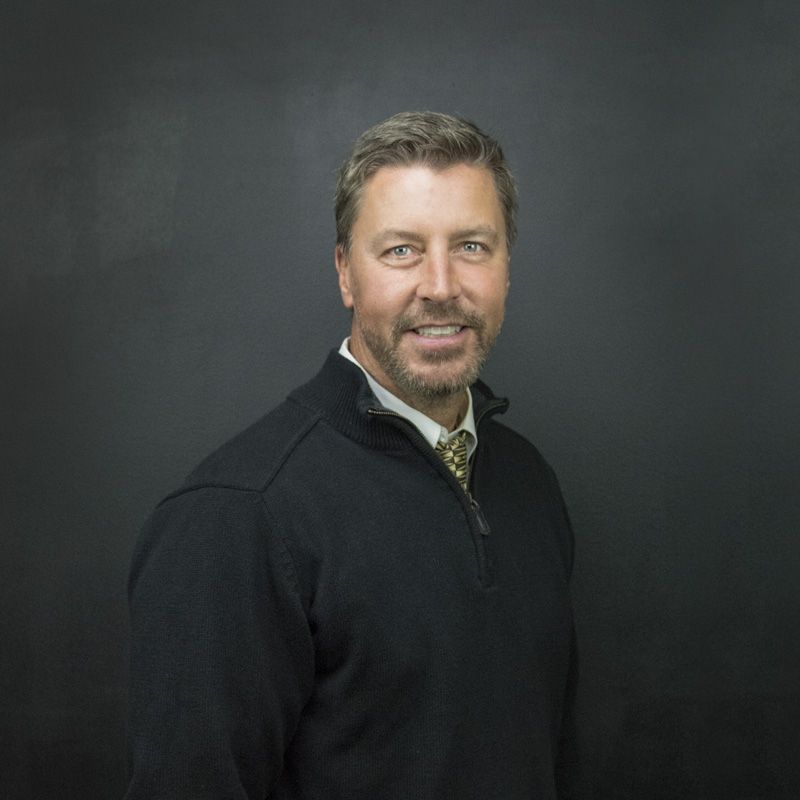 As partner and leader of LMD's creative team since 1994, Scott sets the creative vision for the firm and leads the development of award-winning print, broadcast, and digital communications for clients, such as TekSystems, The University of Maryland, and the Department of Homeland Security. His... END_OF_DOCUMENT_TOKEN_TO_BE_REPLACED